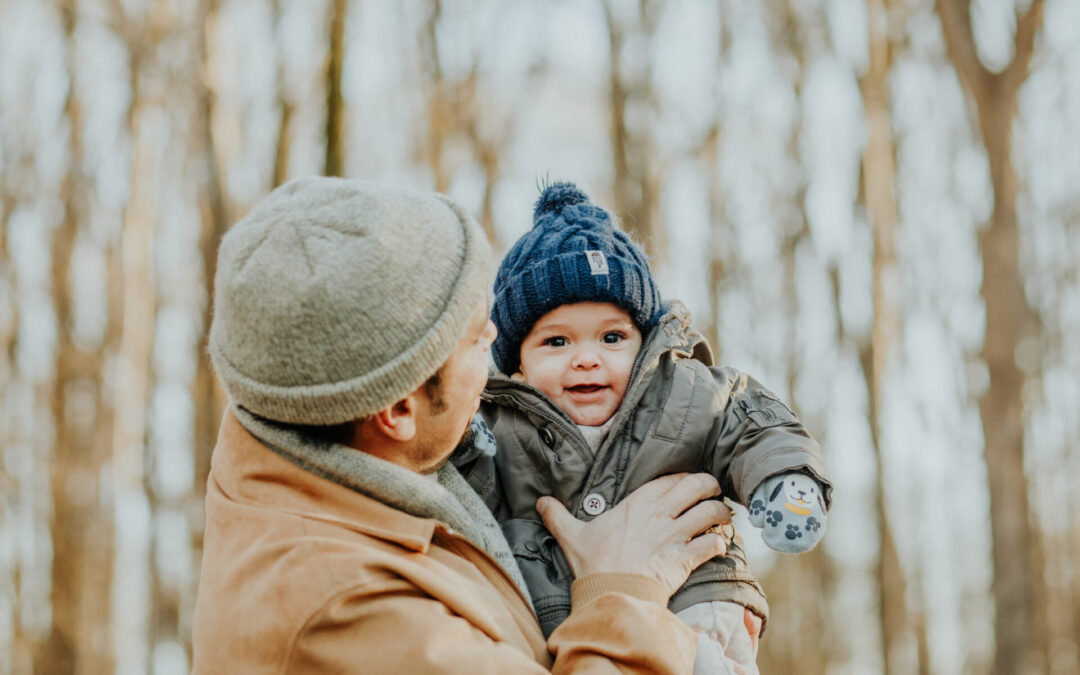 WASHINGTON, D.C. – Today, Federal Chief Judge Beryl A. Howell handed a major victory to asylum seekers ruling in favor of a federal class-action lawsuit challenging Trump-era rules that would significantly delay – and in many cases outright deny – work permits for individuals and families seeking safety from persecution. In December 2020, AsylumWorks, along with two nonprofits and eighteen individual asylum seekers, sued the Department of Homeland Security (DHS) to challenge these rules. The National Immigrant Justice Center, Quinn Emanuel Urquhart & Sullivan, LLP, the Center for Gender & Refugee Studies, Kids in Need of Defense, and Tahirih Justice Center provided counsel in the case.

This ruling serves as a significant victory for asylum seekers and other immigrant-rights advocates across the U.S. who have relentlessly advocated against cruel, inhumane anti-asylum regulations at the local, state, and national levels. Although 44 countries accept asylum seekers, the U.S. is the only country that denies asylum seekers access to mainstream services to meet their basic needs and simultaneously delays permission to work. Most asylum seekers are not granted permission to work until several years after U.S. arrival. As a result, countless individuals and families experience extreme poverty, profound isolation, and continued victimization because of their decision to seek safety from persecution in the U.S.

“This important ruling will improve the lives of hundreds of thousands of asylum seekers,” said Joan Hodges-Wu, Executive Director and Founder of AsylumWorks. “The right to work is an essential component of humanitarian protection. Work is not only imperative to economic survival; it also represents a means for asylum seekers to maintain personal dignity and self-respect during the long and protracted legal process. The court took a critical step toward upholding the rights of asylum seekers by vacating illegally-issued rules created to deter individuals and families seeking safety from harm. Today, justice prevailed. We are hopeful USCIS will expedite the implementation of this court order.”

AsylumWorks is a 501(c)3 nonprofit established to empower asylum seekers and other immigrants seeking safety from violence to rebuild their lives in Maryland, Washington, D.C., and Northern Virginia. To scale its impact beyond the Washington, D.C. metro region, AsylumWorks also provides expert tools and training to support immigrant-serving organizations nationwide.