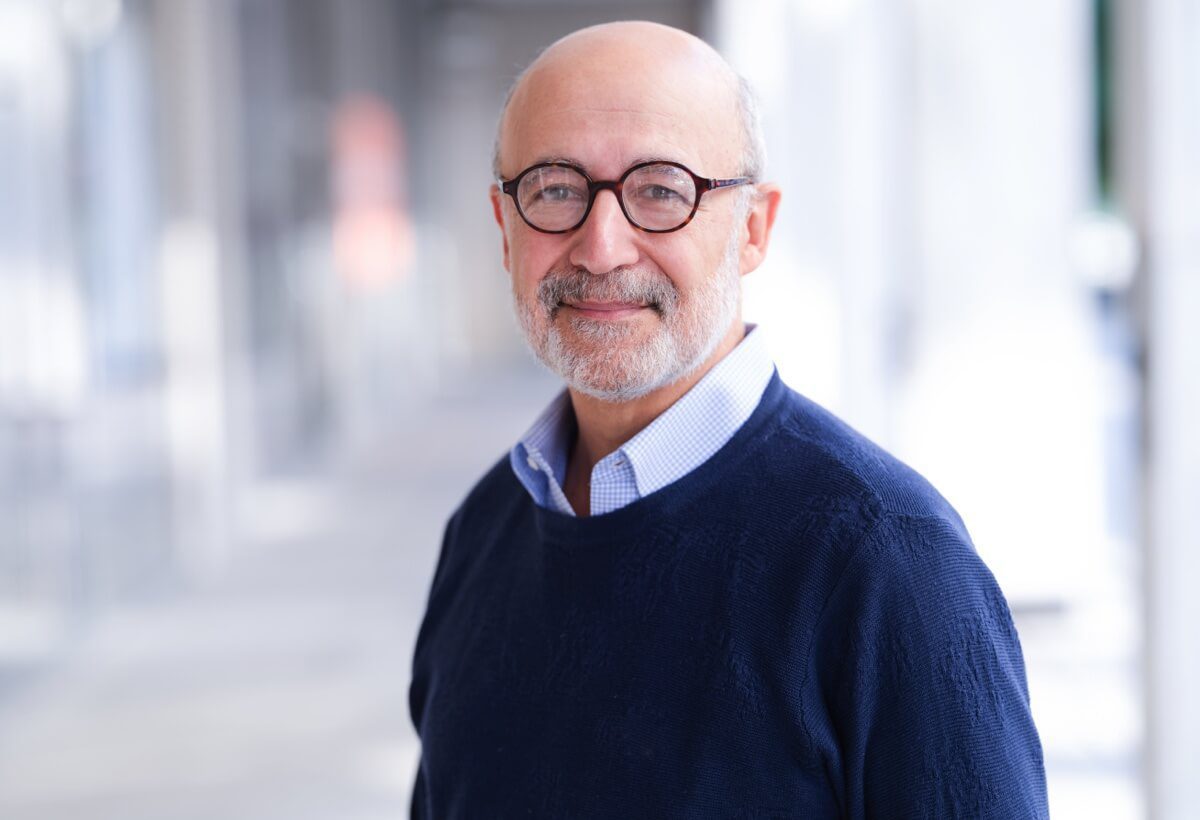 Tim Aluise has been an affordable housing lawyer for over 40 years. He was a cofounder of the law firm Hessel, Aluise and O’Leary, PC. With a nationwide practice, he has represented all types of clients in the multifamily affordable housing industry: for profit and nonprofit developers, state and local housing finance agencies, national banks, tenant groups, trade associations and Wall Street investment houses. He is now semi-retired, serving in the role of senior counsel to the firm. Before founding Hessel, Aluise and O’Leary, Tim was a partner at the law firm of Hale and Dorr and an associate at Brownstein, Zeidman and Schomer. He has served on the multifamily housing committee of the Mortgage Bankers Association and served as Chair of the Subsidized Housing Committee of the Multifamily Practice Group of the American Bar Association. He has also served on nonprofit boards, including ones affiliated with Jubilee Housing and The Lisner Home for the Aged in Washington D.C. Prior to his work with AsylumWorks, Tim was a consultant and funder of Tables Without Borders, an organization which assisted refugee chefs in the Washington, DC area. He received his law degree from The University of Notre Dame and a bachelor’s degree from Georgetown University. Tim also has a certification in Financial Planning from New York University.