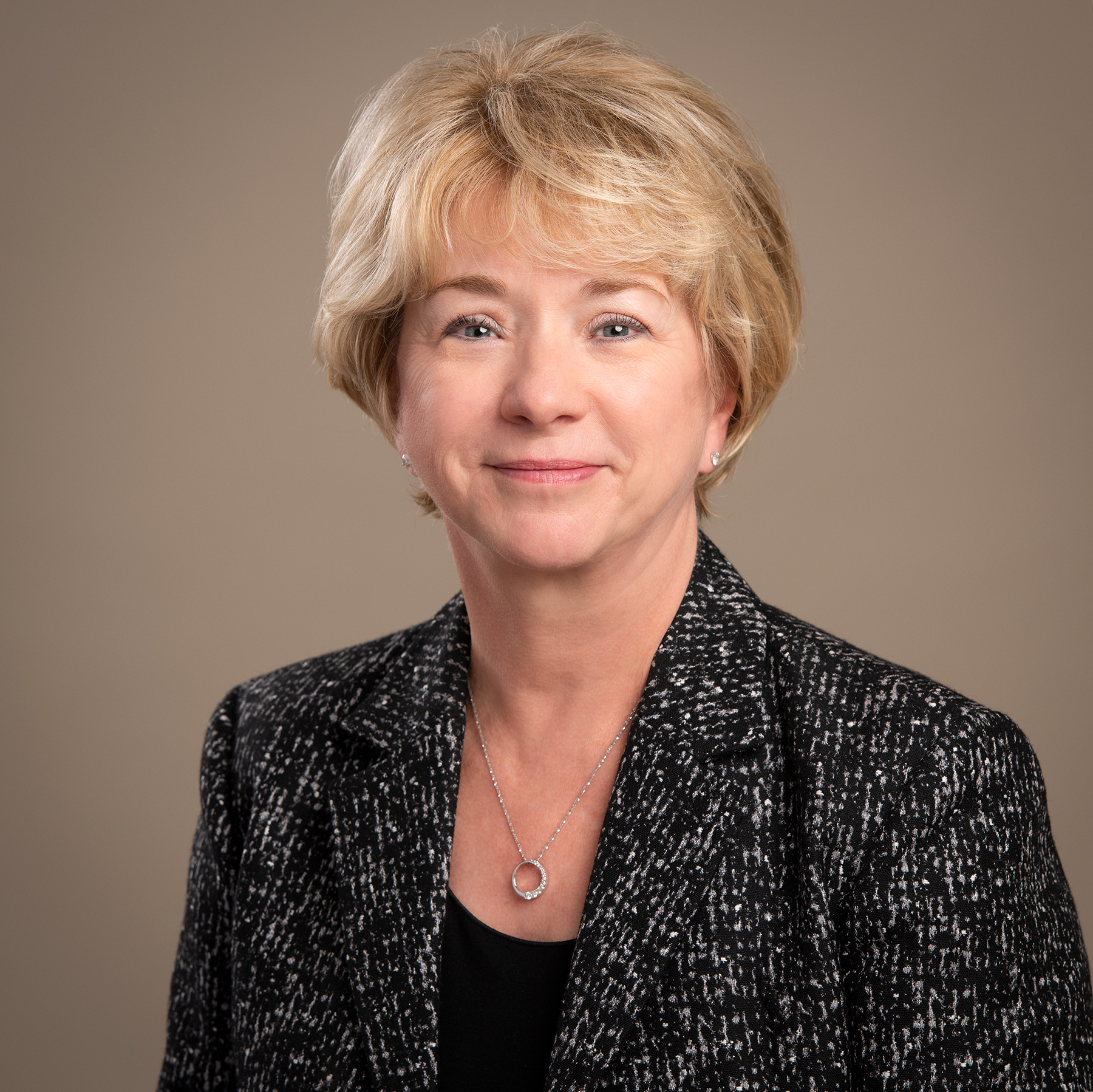 Sally has over 30 years of experience in advocating on behalf of the banking and financial services industry before the Congress, federal and state regulators, and foreign supervisors. Until April 2018, Sally was the CEO of the Institute of International Bankers (IIB), a New York and Washington, D.C.-based trade association representing banks conducting business in the United States.  Before that she served as Senior Vice-President at the American Bankers Association (ABA) and Executive Director and General Counsel of the ABA’s Securities Affiliate (ABASA), focusing on wholesale banking, asset management, and brokerage issues impacting the financial services industry.  She also directed the ABA’s efforts on corporate governance and executive compensation issues impacting publicly traded banks of all sizes.  Sally served as Chair of the American Bar Association’s Banking Law Committee from 2008-11 and has also served on the boards of for-profit financial services firms.  Since retiring, Sally co-founded ALLRISE DC, a Washington, D.C.-based organization working to lift women’s careers in financial services through mentoring, networking, and education.  In addition, Sally volunteers as a coach/mentor for the Greater Washington, D.C. Junior Achievement Company Program which empowers high school students to fill a need or solve a problem in their community and teaches them practical skills required to conceptualize, capitalize, and manage their own business venture. She received her law degree from American University’s Washington College of Law and her bachelor’s degree from Boston University.