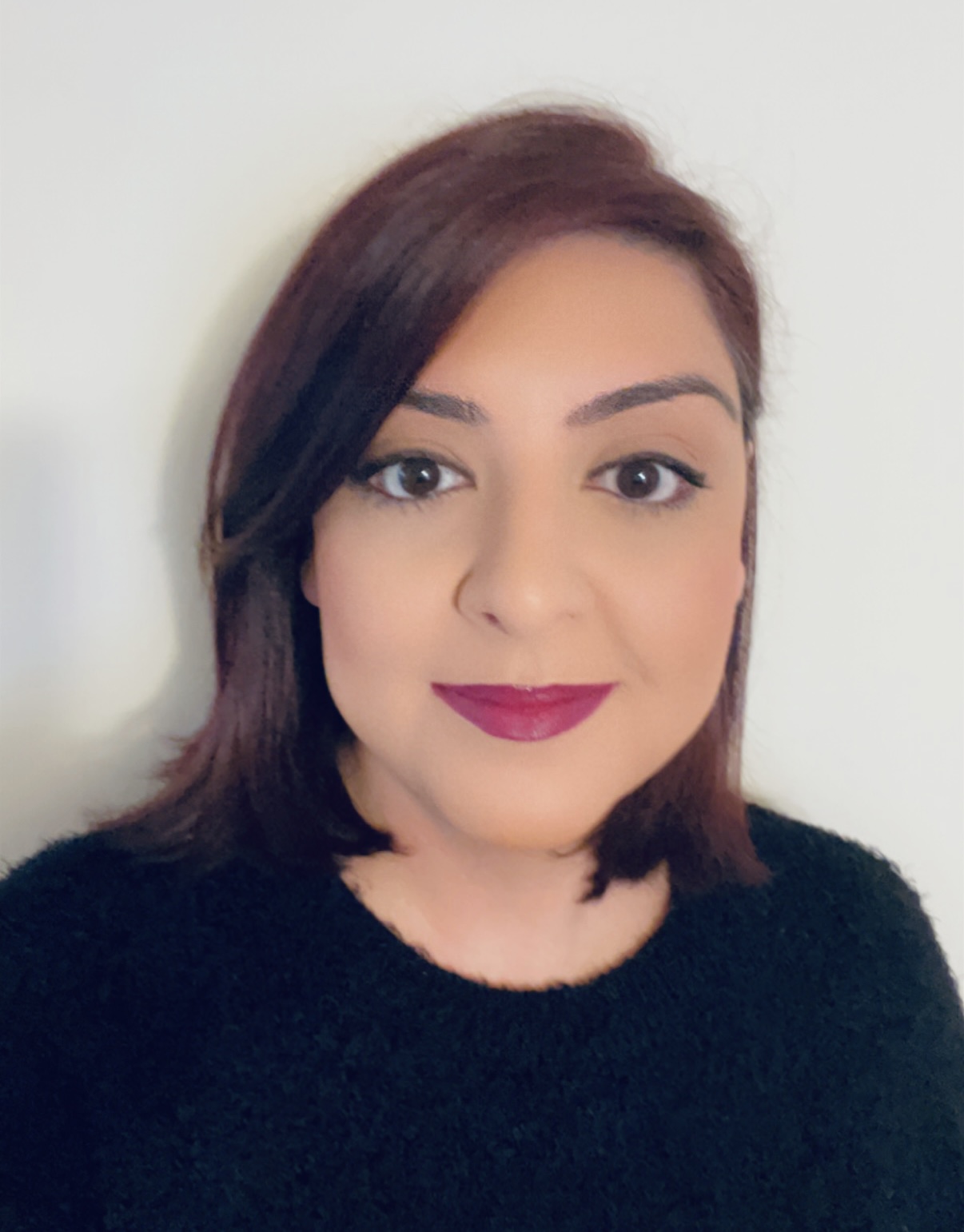 Parisa majored in Political Science with a specialization in International Relations and she minored in Middle Eastern studies at the University of Central Florida. After she received her Bachelors, Parisa moved to the DC metropolitan area to attend the University of District of Columbia David A. Clarke School of Law. At UDC Law School she began her clinical practicum in the UDC Immigration Clinic working with Asylees. She clerked for two respective immigration firms specializing in all forms of immigration relief for detained and non-detained clients. Parisa always knew she wanted to transition into refugee work once she had gained experience in immigration law and in 2018 she began working in the Reception and Placement program at a refugee resettlement where she ran their family reunification program. Parisa joins the AsylumWorks Team with extensive knowledge in immigration and refugee law.