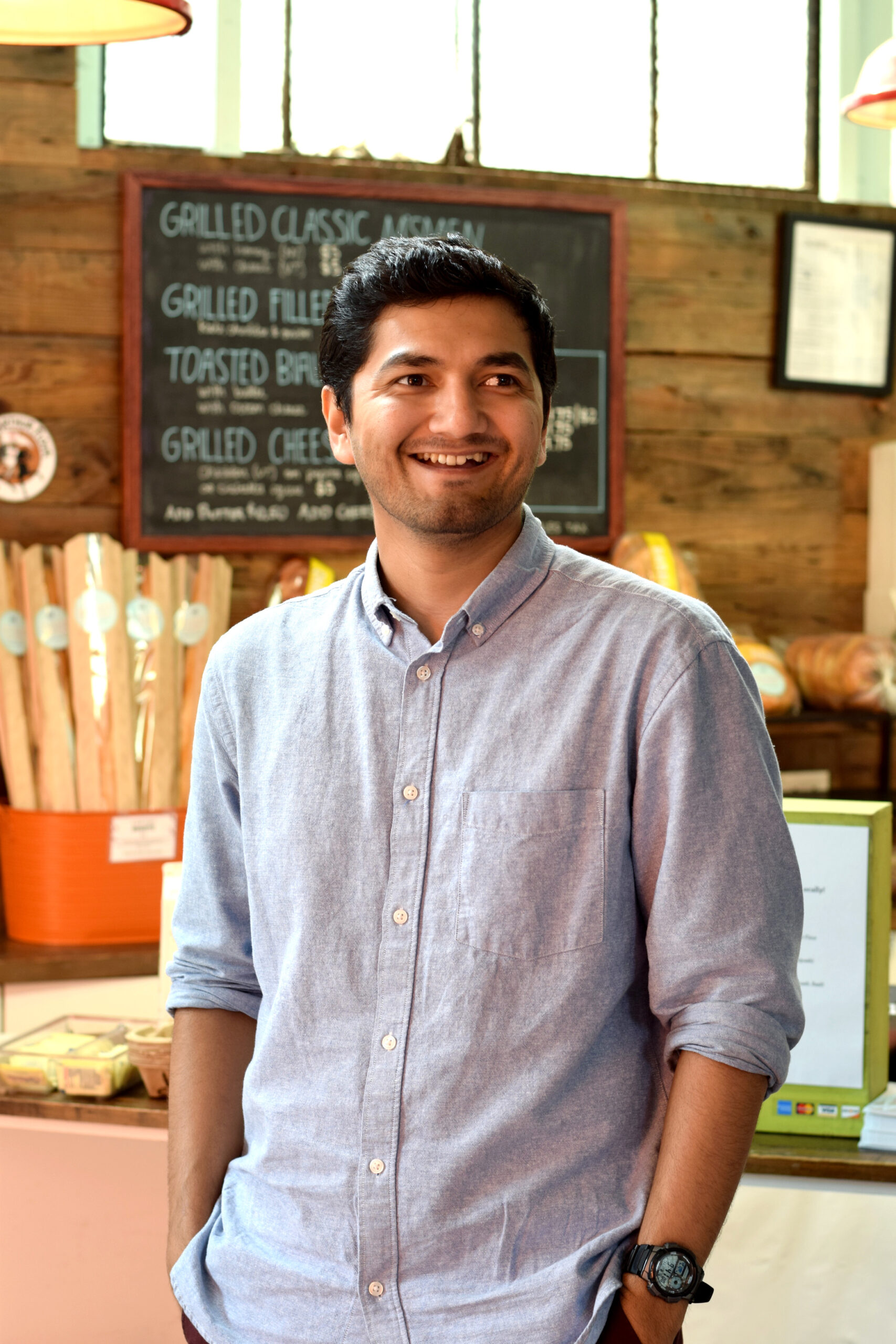 Nai immigrated to the United States 18 years ago with his family as political asylees from Myanmar (Burma) to escape the military dictatorship. After graduating from Berry College with a BA in International Affairs, Nai joined the Peace Corps to sever as a Community Economic Development Volunteer for 2 years in Burkina Faso. Since returning home from West Africa, he continued working in the humanitarian sector through International Rescue Committee in Atlanta, BronxWorks in New York City, and as the program manager for the Georgia Muslim Voter Project. Nai is fluent in Burmese with a novice high proficiency in French. In his downtime, Nai can be found playing soccer, hiking, biking, or eating at hole-in-wall places.