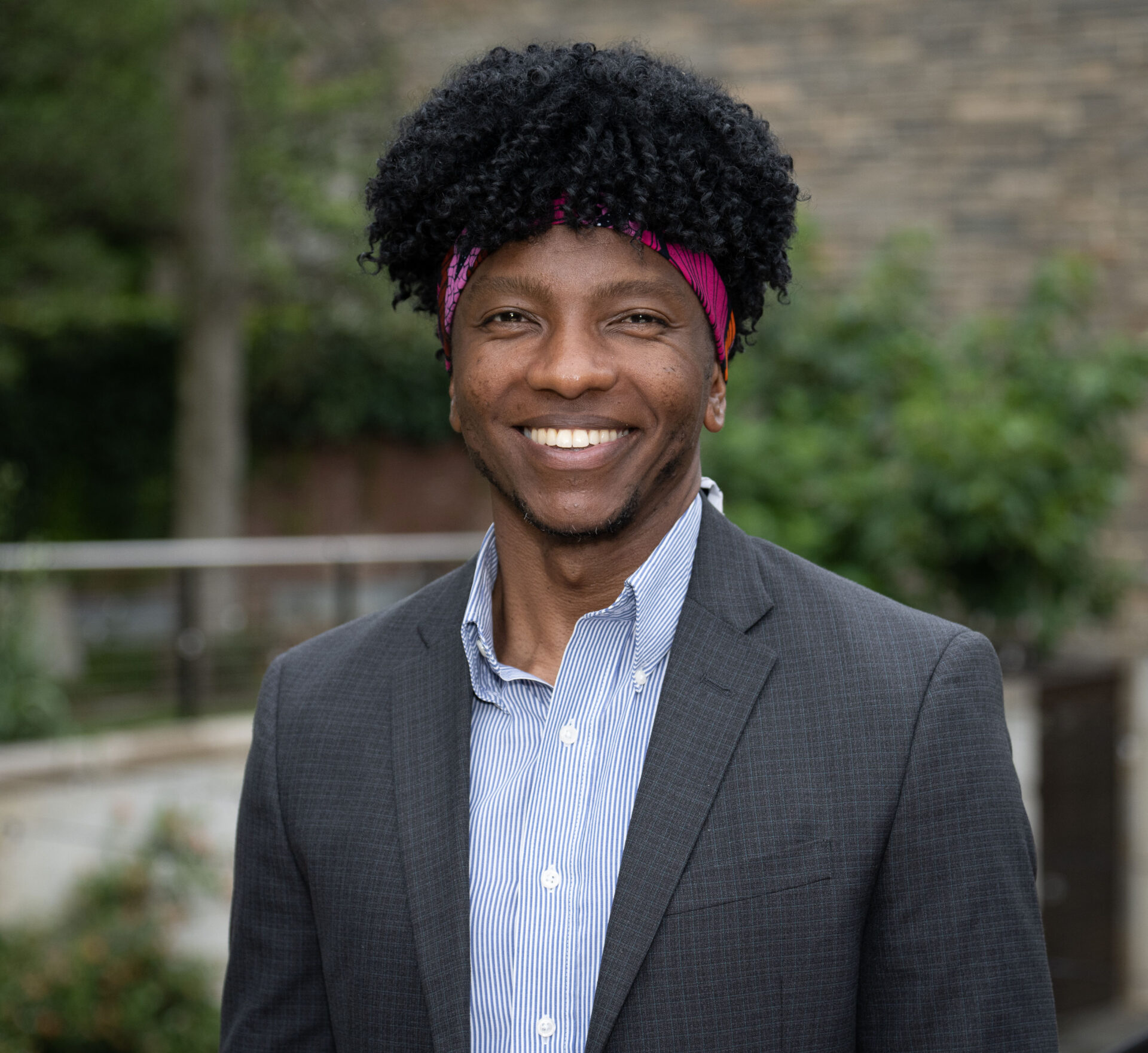 Michel Nf is a native of the Democratic Republic of Congo (DR Congo) with a Bachelor’s Degree in Law from the Protestant University of the Congo. Back home, Michel worked as an Advocacy Officer at Rainbow Sunrise Mapambazuko, a local non-profit that promotes the rights of the LGBTQ Community in a country where political activism based on sexual identity frequently leads to persecution, torture, and death. Through his work, he provided important community support through his efforts to strengthen, empower, and advocate for the lives of the LGBTQ community living in DR Congo. In recognition of his outstanding work, Michel received an International Recognition Certificate from the Human Rights Campaign as a Global Leader Innovator in April 2019. After arriving in the U.S., Michel worked as a Seasonal Customer Service Representative with Under Armour where he honed his customer service and relationship-building skills. Michel is fluent in French and Swahili.