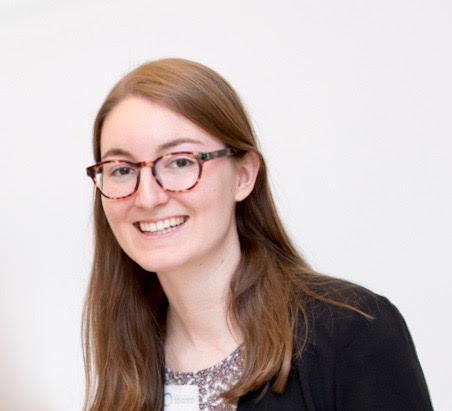 After interning for AsylumWorks while completing her undergraduate degree in International Affairs and French at the George Washington University in DC, Madeleine is thrilled to have returned to the team as the Special Projects & Operations Coordinator. With extensive background working with displaced populations across the Midwest in direct services and as an immigration paralegal, social justice and immigration reform are the core of her work and past research. In addition to coursework at GWU, Madeleine has also studied international conflict at Sciences Po in Paris, France and multiculturalism & human rights at the School for International Training in Cape Town, South Africa. She maintains conversational French. Most recently, Madeleine has volunteered in Chicago on a Nonprofit Board Diversification Taskforce assisting the development of a new Diversity, Equity, and Inclusion program.