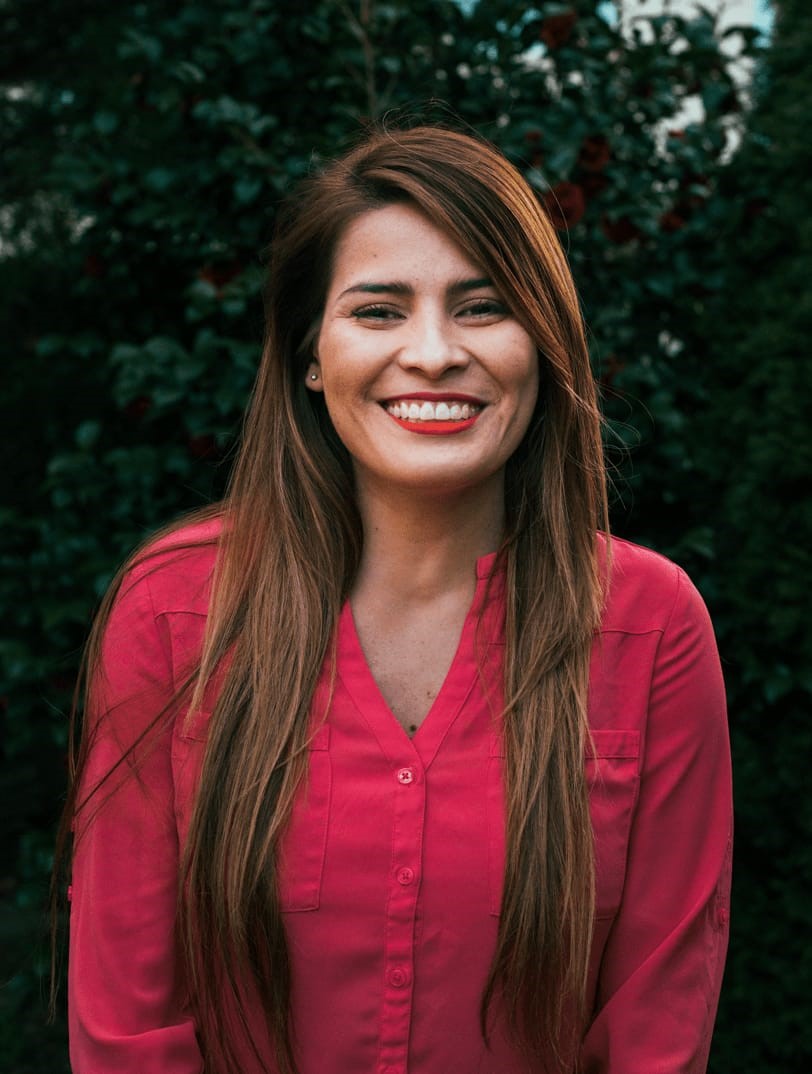 Liana is an asylee from Honduras, an immigration attorney, and a passionate activist. She became an attorney in response to her own grueling experience with the U.S. immigration system that forced her to battle removal proceedings from a young age. Liana is the Managing Attorney at Montecinos Immigration Law LLC and the Founder and Executive Director of United for Social Justice, a 501(c)3 nonprofit organization that helps first-generation and undocumented students access higher education. Liana has been recognized in the Washington Post, Telemundo, Univision, Mason Nation, and other media outlets for her advocacy and civic engagement. She is a native Spanish speaker.