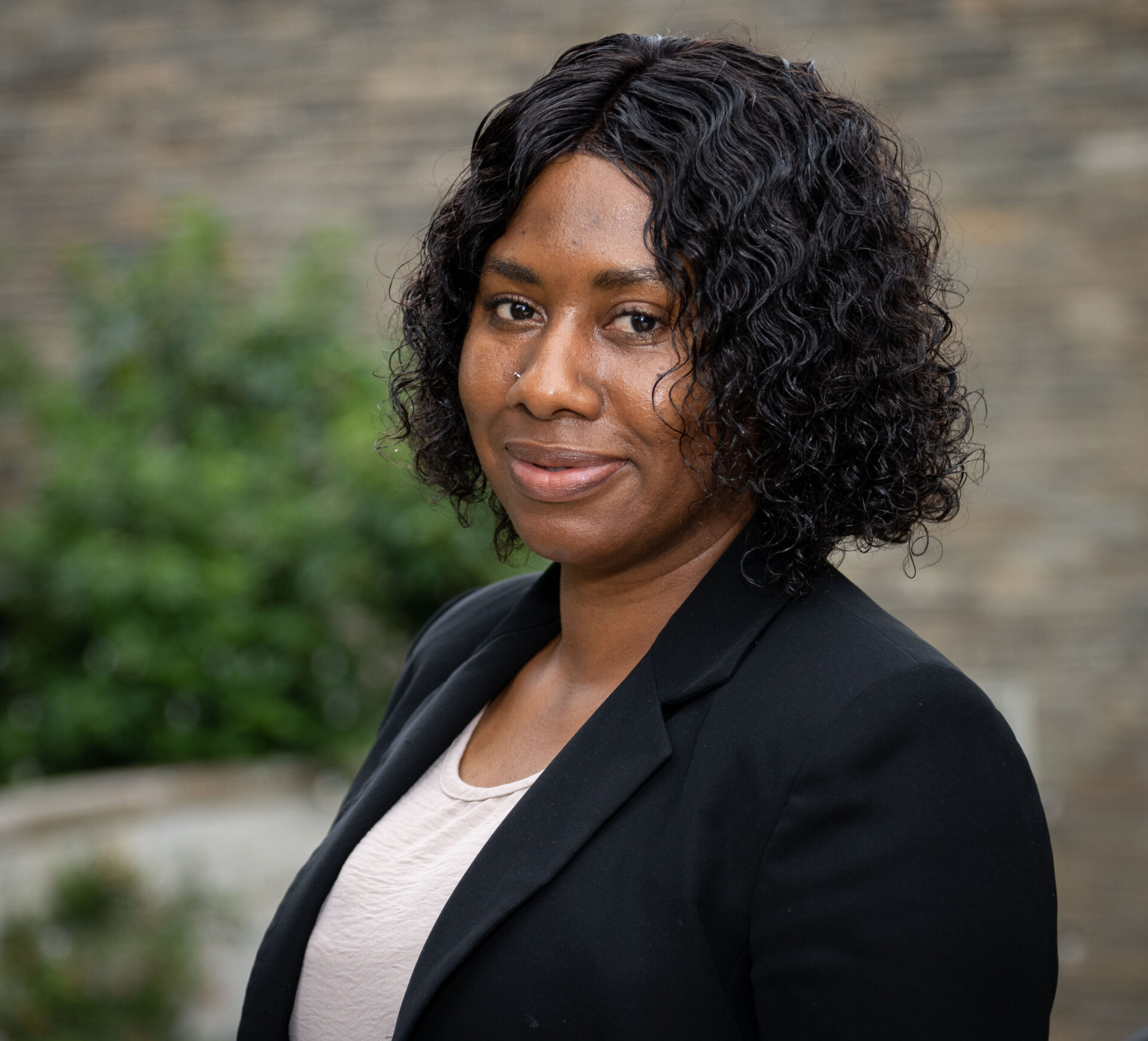 Amira was born and raised in Freetown, Sierra Leone. She is a student at Frederick Community College where she is studying to become a Community Health Worker. Amira is passionate about helping others in need and is an active volunteer in her community. Amira is a member of the Board of Trustees of YouthBuild Public Charter School and has volunteered extensively with Martha’s Table and The Salvation Army. As a former AsylumWorks Ambassador and current community activist, Amira has participated in several advocacy movements in Washington D.C. and cares deeply about issues around access to mental health services, government funding for community schools, and the rights of asylum seekers, asylees, and refugees. Amira is fluent in Fullah and Krio.