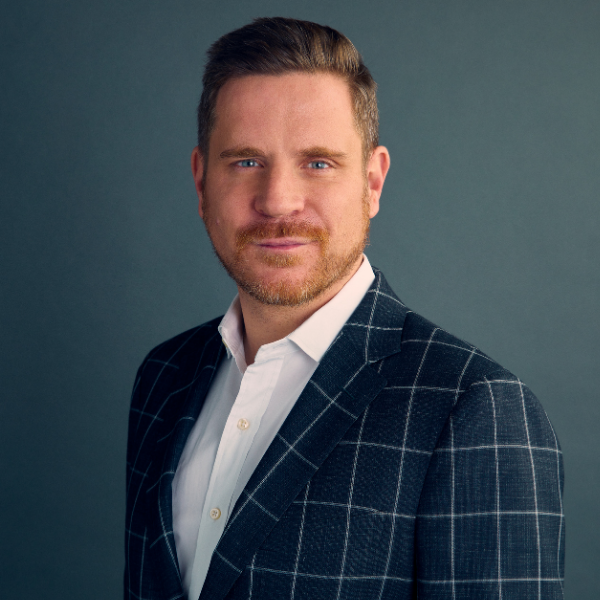 Alex is the Founder and Chief Strategy Officer at Clyde Group. He believes in bringing creativity and imagination to public affairs through effective storytelling. Alex has been on the founding team of three respected media and public affairs firms and brings a passion for social justice and equitable healthcare. A strong leader and creative force, Alex has been awarded four “Pollies” and two “Tellie Awards” honoring his leadership in public affairs and campaign management, and was most recently named to PRWeek’s 2016 “40 Under 40” List.