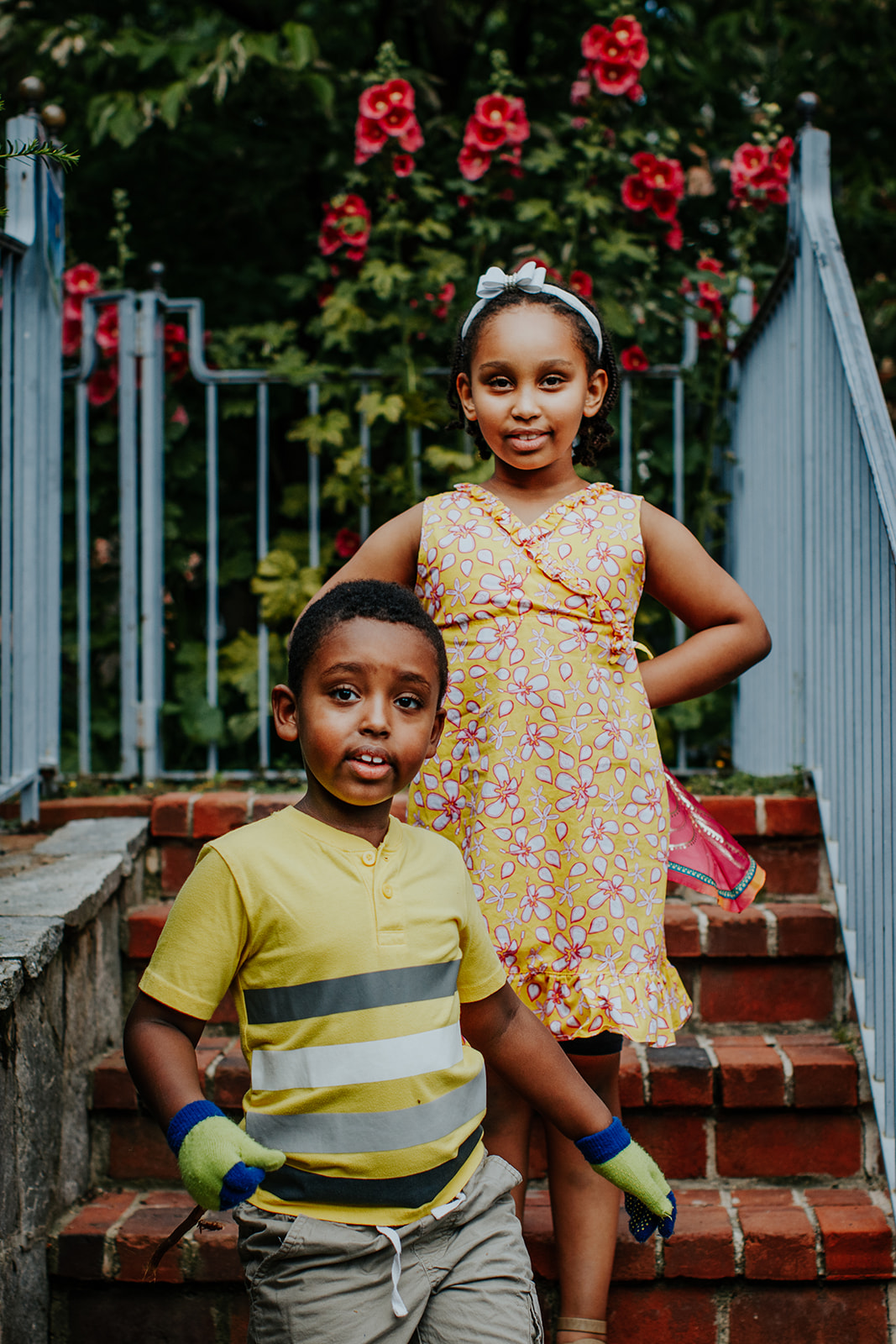 Asylum is an immigration legal status awarded by the U.S. government to persons who meet the definition of a refugee but are already in the United States. A refugee is defined as a person who has suffered persecution, or fears he or she will suffer persecution, based on race, religion, nationality, membership in a particular social group and/or political opinion at the hands of a group the government of their home country either cannot or will not control.

International and domestic law makes it clear that refugees have the right to seek asylum in the U.S. According to the 1951 United Nations Convention Relating to the Status of Refugees and its 1967 Protocol (to which the U.S. is a signatory), refugees have a legal right to seek asylum protection and cannot be punished for doing so, no matter their mode of entry. The UN Convention applies to all refugees seeking protection in the U.S. from all over the world and at any time.

WHERE DO ASYLUM SEEKERS COME FROM?

Asylum seekers come from all over the world. In 2016, El Salvador, Honduras, Guatemala, Mexico, China, and Ethiopia were the six most represented countries of origin among asylum seekers in the U.S.

WHY CAN'T ASYLUM SEEKERS JUST MOVE TO ANOTHER PART OF THEIR OWN COUNTRY?

People who can reasonably relocate within their own country are not eligible for asylum. For example, many Asylum Works clients are human rights activists whose governments want to stop their advocacy activities. Because these individuals are watched by their government, it is impossible for them to safely relocate within their own country. Likewise, in other instances asylum seekers are fleeing persecution by a private actor, such as a family member, or members of powerful transnational criminal organizations, and may not be able to access protection in any part of their country.

HOW DO ASYLUM SEEKERS GET TO THE U.S.?

There is no such thing as an asylum seeker visa. Some asylum seekers manage to obtain temporary visas, like a student or tourist visa, in order to travel to the U.S. Unfortunately, these are extremely difficult to obtain, so others are forced to enter the U.S. through other means. U.S. courts have acknowledged that this is a necessary and excusable behavior given the circumstances of those fleeing their countries of origin and the lack of other legal channels to obtain visas.

WHAT KIND OF BENEFITS DO ASYLUM SEEKERS GET?

Asylum seekers are not eligible for state or federal benefits. Although 44 countries accept individualized asylum applications, the United States is the only country that denies asylum seekers access to critical services and significantly delays the ability to work. Unable to financially support themselves, many asylum seekers are subject to extreme poverty, predatory networks, and profound isolation during the immigration process.

HOW LONG DO ASYLUM SEEKERS WAIT UNTIL THEY CAN WORK?

Asylum seekers have one year from their most recent date of entry into the U.S. to file for asylum. Once an asylum application is received by the U.S. government, a client must wait 180 days from that date to be eligible to apply for a work permit or Employment Authorization Document (EAD). Regulations provide for a 90-day processing time for EADs, but USCIS regularly fails to meet this deadline. It is not uncommon for asylum seekers to wait one year from U.S. entry before they receive work authorization.

HOW LONG DOES THE ASYLUM PROCESS TAKE?

The USCIS Ombudsman indicates that the affirmative asylum backlog (the backlog with the Asylum Offices, as opposed to the Immigration Court backlog) has increased from 9,274 cases on September 30, 2011 to 128,303 cases as of December 31, 2015 (USCIS, 2016). The number of pending cases has created an unprecedented backlog, meaning asylum seekers wait years before their legal situation is resolved. As of December 2016, an asylum seeker living in the DC Metro region waited an average of 683 days – almost two years –  before their case received a hearing at the USCIS Asylum Office. If their case was referred to Immigration Court, the asylum process was further lengthened by an average of 616 days (Trac Immigration, 2016).

HOW DO ASYLUM SEEKERS LEARN ABOUT ASYLUMWORKS? 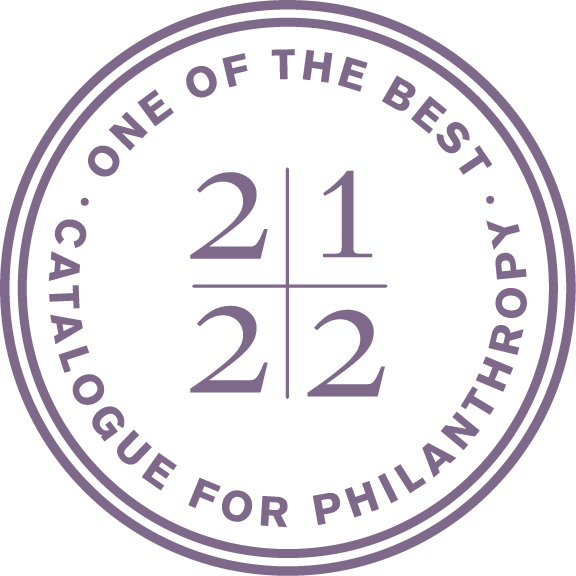